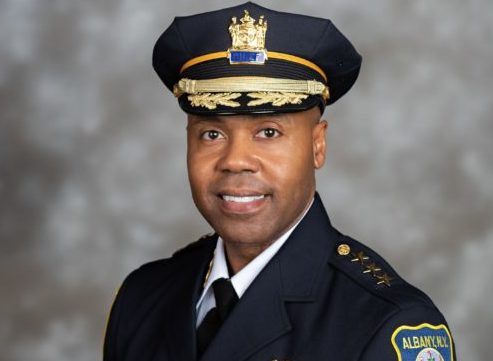 July 16, 2019 – The Full Court Peace Tour’s first stop will be at Arbor Hill Park with Albany Police Chief Eric Hawkins, the event will start at 5pm.

Chief Eric Hawkins joined the Southfield Police Department in 1990, starting as a Police Cadet and appointed as a sworn Police Officer in 1991. Chief Hawkins rose through the ranks of the department and was formally appointed as police chief in October of 2012. His assignments have included:  oversight of the department’s tactical unit; command of the department’s downtown sub-station, which involved coordination of all the police department’s community-related programs, including crime prevention, D.A.R.E., traffic, and school officers; and assignment as Patrol Division Coordinator. Most recently Chief Hawkins implemented initiatives designed to enhance police-community relations, including citizen and youth police academies and a Police Chief’s Citizens Advisory Board. 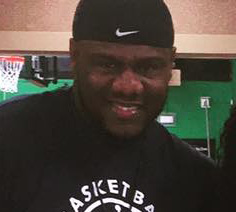